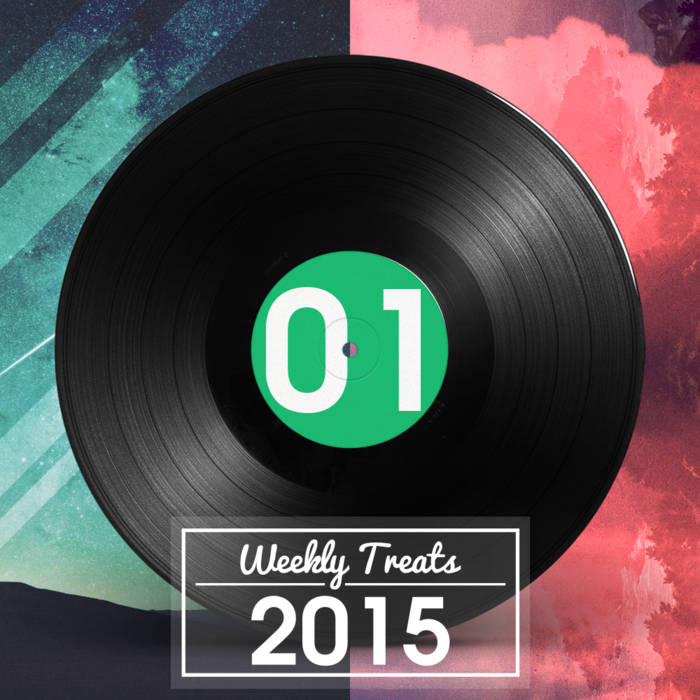 Kris Keyser mixes fury and fun with his low-bit compositions, squeezing every last drop of power out of his Game Boys. Kris is also a co-founder of Kick.Snare and lWlVl Festival, and has performed at Blip Festival, Toy Company Festival, MAGFest, PAX East, and The Engadget Show. Kris's music has appeared on the prestigious 8bitpeoples label, the Techcrunch Droidcast, and several indie games.

Chipocrite uses original Nintendo Game Boys, often accompanied by electric bass, guitar, live drums and/or other lo-fi sequencers, to create complex audio masterpieces combining the nostalgic sounds of his childhood with modern music influences. Since emerging from the Philadelphia chip scene a few years ago, Chipocrite has played numerous concerts, events and conventions, including the Vans Warped Tour, Blip Festival, MAGFest and AnimeNEXT, provided soundtracks for commercials, video games and online videos, and released three EPs among much besides. He’s currently supporting his first full-“band,” full-length album, “Wordplay,” released December 2014, and working on the soundtrack for “EarthNight,” a rogue-like runner game coming soon to PS4 and other devices.

Kris Keyser on his B-Side: "Chipocrite has been a good friend of mine for years He's also one of my favourite modern chip acts- his writing is stellar and his sound design is impeccable. He and I had been planning on collaborating for a while now, and when the opportunity came up to include another act in my Weekly Treats submission, he immediately came to mind. I'm thrilled with how his track turned out and I think it complements mine quite well."