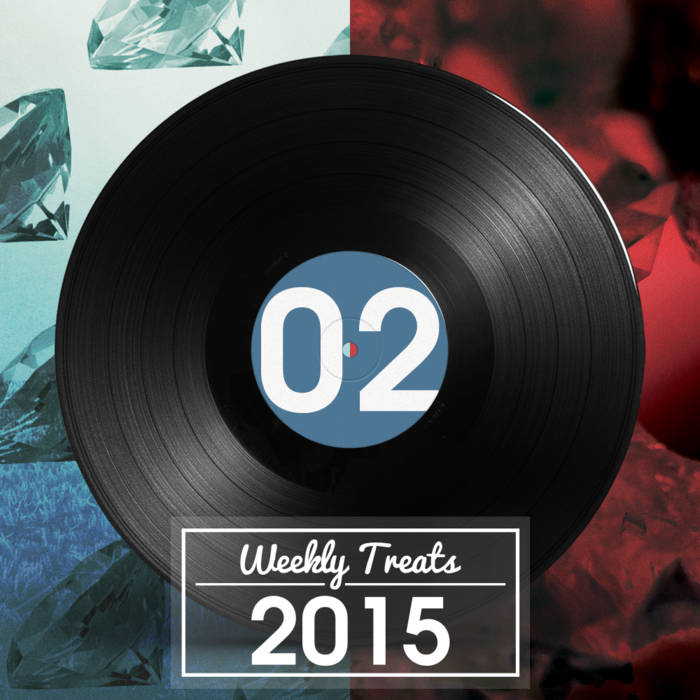 MrWimmer brings tracker music and crooning vocals together with bourbon, armed only with the hope of making the listener swoon over something. Having released his most recent album “An Interesting Life” on TWG, he has now relocated to Los Angeles and has added Famitracker to his sonic repertoire.

Have you ever heard a musician who just... just completely sucks?
Answer: No. Not unless you've heard Solarbear. Seriously, fuck that guy. Thinking he can come in here and drop these totally B.S. chiptunes and try to pass em off as "music". Stylistically, he's tryin' to bring the flim flam, but all he delivers is jizzle jazzle

MrWImmer on his B-side: "I chose Solarbear for my B-Side because he’s my best friend. Plain and simple. We were living together at the time when I was asked to do WeeklyTreats, and I just kind of looked over at him and asked if he wanted to. It took us a while to decide what we were going to do to make it special, and we decided in a medium that we were then unfamiliar with, Famitracker. I made mine a story about things coming to a violent head between two people, and he made his about the resulting event"