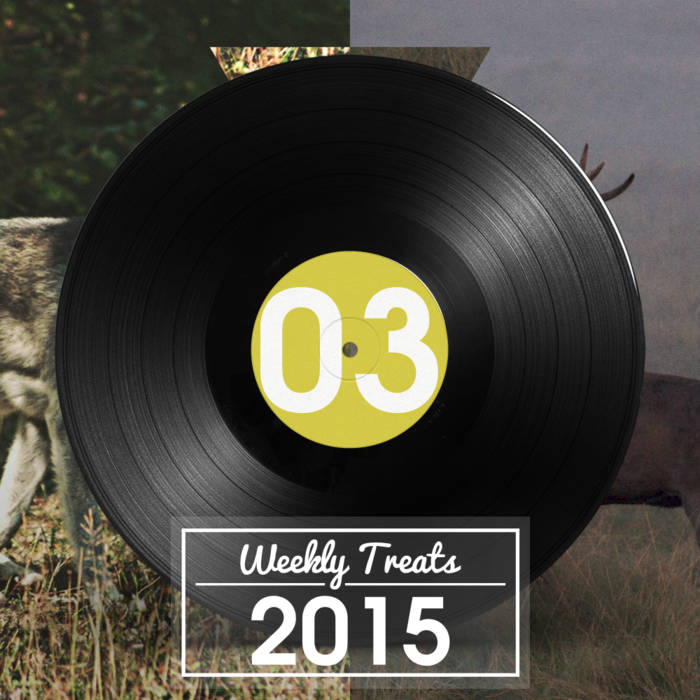 Galaxy Wolf, the shit hot space pilot, and kick ass antihero protagonist of an awesome game that doesn't exist, crash landed on earth in the year two thousand and something, but it was totally not even his fault. He is a frightening but usually good natured extraterrestrial being with an impressive vertical leap and penchant for running music software on vintage computer games consoles. His favourite kind of waves are; square, sine, gravity, and mexican.

Monodeer is an electronic musician based in the Netherlands (‘s-Hertogenbosch), who uses vintage gaming consoles as instruments to create a rich soundscape of crushingly heavy, but darkly catchy, lo-fi bass driven dance music. His first two self released EPs created an online reputation which led to shows across Europe, Australia, the USA and Japan. On his new album ‘Get Hyper’, entirely produced on and recorded from a hacked 1989’s Nintendo Gameboy, Monodeer continues this tradition.

Galaxy Wolf on choosing Monodeer: "Monodeer was one of the first people in chiptune I remember being compared to, I checked him out and was sincerely flattered with the comparison! When my E.P "Spacetime Geometry" came out he got in touch to say he liked it and we decided it would be cool to colab' or remix at some point. A few weeks later Andrew Killpatrick asked me to do weekly treats split and Mono' was the obvious choice."