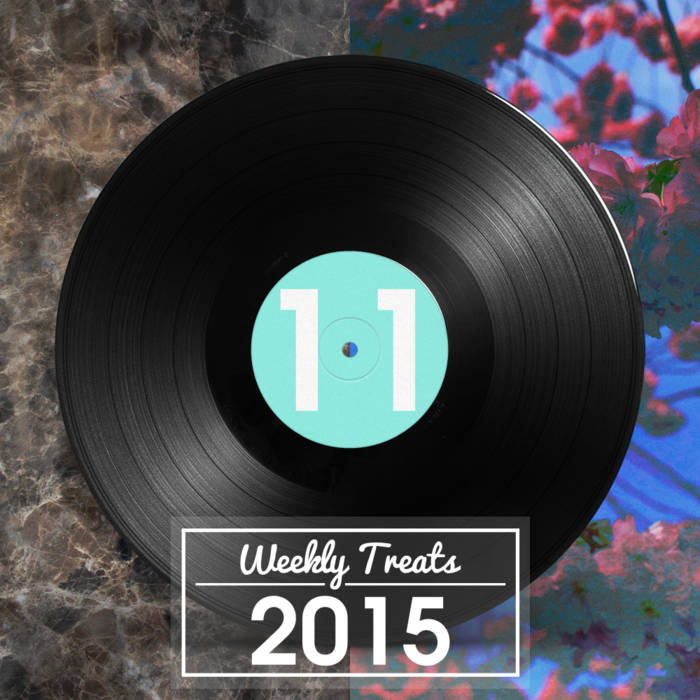 Beginning life as a composer working in classical music and with a love for hard rock and guitar playing, Gab Pearson eventually moved into the electronic realm taking with him the influences of pioneer Kazumi Totaka and the music he'd grown up listening to and playing. He eventually began using basic synth waves reminiscent of old video game music. After posting tracks online, he moved into the chiptune scene, eventually working with the now defunct The Waveform Generators (TWG) to put out his release 'free sprite', as well as appearing on Chiptune=Win compilations.

Teleporting in from the game studio that brought you Rock Band, video game composer and electronic DJ James Landino is a leading force in the digital music generation. When he's not composing music for Harmonix's next big rhythm game, James is performing at packed venues across the east coast including MAGFest, Pax East, and Play it Loud. Utilizing all 4 turntable decks, James creates infinite video game and dance music mashups that hype the crowd to unmatched levels. 2015 has already proven to be a major year with releases on electronic labels GameChops and Audiophile Live, and an upcoming EP on Cheapbeats.

Gab on his B-side choice: "As everything I do in chip is online I really to get to new people and collaborate between countries. This project is interesting because were all, Andrew/Alex, James and Me, form different countries. I like to push the limits. I thought it would sound really nice to have James Landino tune on my B side. I like that orchestration and that EDM style. Also, I knew he'd deliver something awesome."