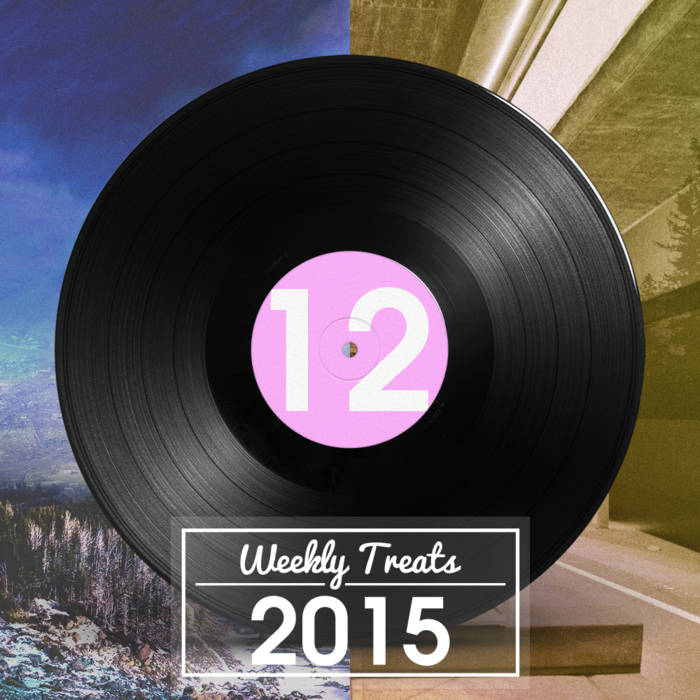 Originally from Hungary, bubu became inspired by the music and graphics of old Nintendo games and later began writing chiptune. Spending time writing mainly with LSDJ, so much so he won the LSDJ showdown in 2013, bubu also spends time writing in FL Studios. Having recently moved to Scotland, he has become part of the 8-Bit Nights Team and played ample amounts of shows.

bubu on his tracks: "Exodus- end of a chapter in life where I realized that I needed to move out of what I was doing.

Rush- the constant rush of our days, how we lose track of the simple and small happiness bonbons."