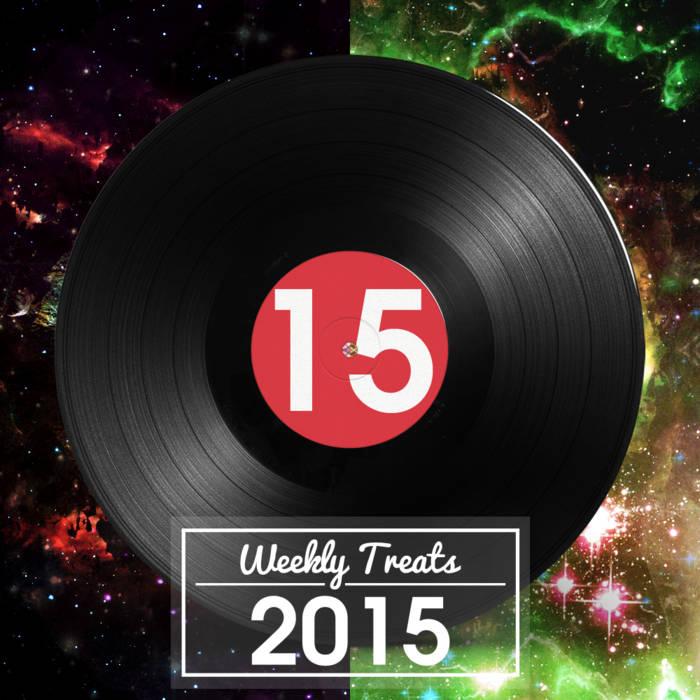 King Keytan is Craig Wilson, a powerful entity hailing from the Scottish seaside town of Ayr. He makes emotional music, mainly using two Nintendo Game Boys, inspired by things that have made him cry.

Craig on choosing Alone for his B-side: "I chose Alone to work with because I wanted to let people listening have a complete experience with both tracks together. After meeting James a little while ago, it became obvious to me that we are both into the same type of music and have the same type of mentality when it comes to making it, so it just clicked that we could happily work in tandem to make two tracks that were consistent in the way they feel."