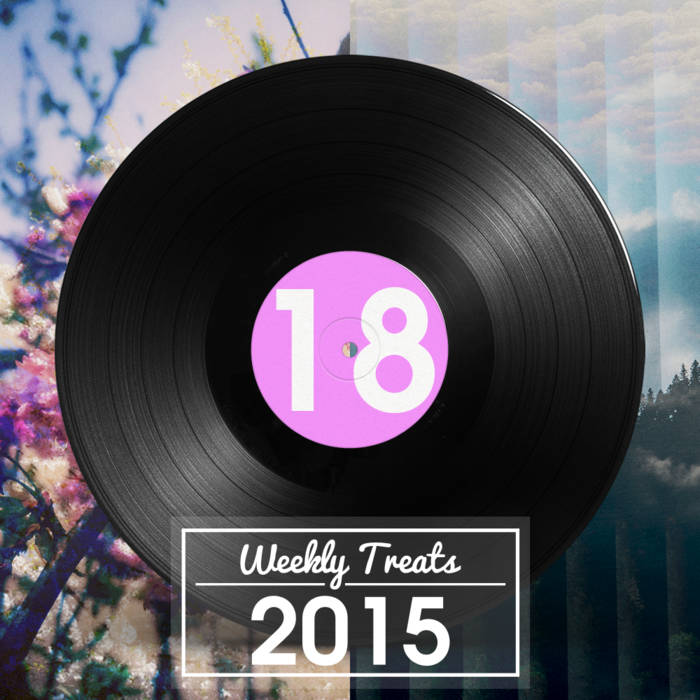 AutoReMi-PK, a Famitracker specialist currently residing in Philadelphia, is the proud owner of what is arguably the second-worst name in chiptune. In 2013, he finally realized a childhood dream in publicly releasing his first full-length album, BRKN, on the now-defunct Waveform Generators netlabel. Since then, he has written a song referencing a cartoon and a remix that quotes a single passage from a far-superior original piece. You may recognize him from the flowing blue hair he set free a few years ago.

Combining the cold structural beauty of the NES sound chip and the hot energy of live guitar, the international duo Marshall Art makes instrumental music influenced by post-rock, progressive rock, ambient and various electronic genres. Jeff and Mikhail have been active since 2011 and have contributed music to numorous compilations and recently released their debut full-length album via the Ubiktune netlabel.

Remy on working with Marshall Art: "It should be more widely known that without jmr, there would likely be no AutoReMi-PK. Before I had any tangible involvement in the chiptune community, I found inspiration from his works as a solo musician as well as his excellent Open Circuit program on Arecibo Radio. His partnership with streifig in Marshall Art has taken him to another level musically, resulting in a degree of accomplishment I'd only ever dreamed of seeing for two of the most excellent people I could have the honour of calling my friends."