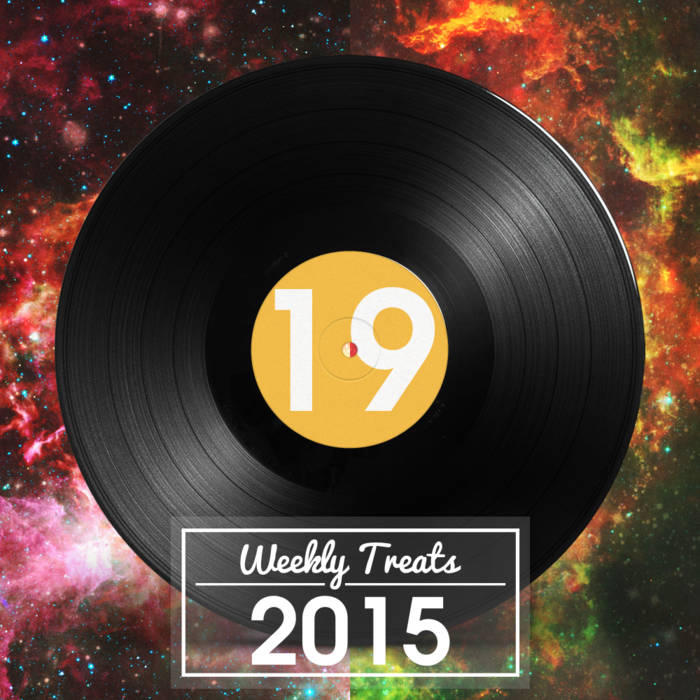 Russellian started writing "music" in 2008 on Nitrotracker for the Nintendo DS. After failing miserably for two years, he quit for another two before coming back with a vengeance to create really visceral music that just grabs at your heartstrings and won't let up. He makes bangin' Electronic Dance Music unlike any you've ever heard before or that you ever will. Essentially, he's a experimental genius, a multi-genre master, and a slayer of dance floor. Prepare your bodies, because Russellian doesn't stop. HE JUST DOESN'T FUCKING STOP. ~Fuck that guy.~
russellian.bandcamp.com

On his first track: "'Forbidden Technology' started out as a demo for an LSDJ kit I uploaded LSDSNG.com, but I liked that snippet enough that I decided to expand the song. I tried and emulate modern neuro DnB on 2 Gameboys. I've been pretty enamored with the style since I started listening to it a few years ago, and Sean Baker (Awesome Force) challenged me to make a neuro track, so I thought I'd give it a try."

On working with Ryn on his B-side: "This track is the second song I've written off of an upcoming concept album about...SPACE. SURPRISE. Ryn was gracious enough to lend her voice to the ship's computer in this song, and I can't thank her enough. I've always wanted to use some sort of vocals on a track, and her narration really completes the track. I can't wait to work with her on the rest of the album!"
soundcloud.com/rynmcq