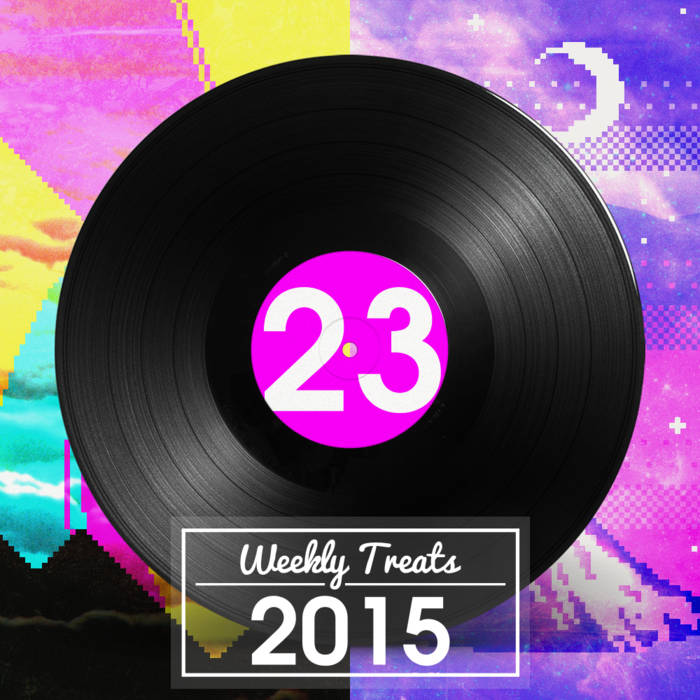 YMCK is the 8bit music unit formed by 3 persons.
The most prominent feature of the band is the 8bit sound that reminds people old game consoles, which attracts the enthusiastic support from wide range of generations. The 1st album "Family music" released in 2004 made a big hit and made their popularity unassailable. Their unique style of live performances using 8bit pixel animation is also highly acclaimed. Their activities are not limited in Japan but also made successes in performing at international music festivals around the world: France, Sweden, the Netherlands, the United States, Taiwan, Korea, and Thailand, more than 8 countries. Besides those things above, YMCK does a wide range of activities, such as remix works, video game sound tracks, DJ performances, development of 8bit sound plug-in VSTi software “Magical 8bit Plug ” and “ YMCK Player ” for iPhone etc.

These 2 tracks are to be included in their forthcoming album "Family Dancing", in which they presents their own "dance music" as 8 brilliant pop tracks. The album will be released on 24 June.