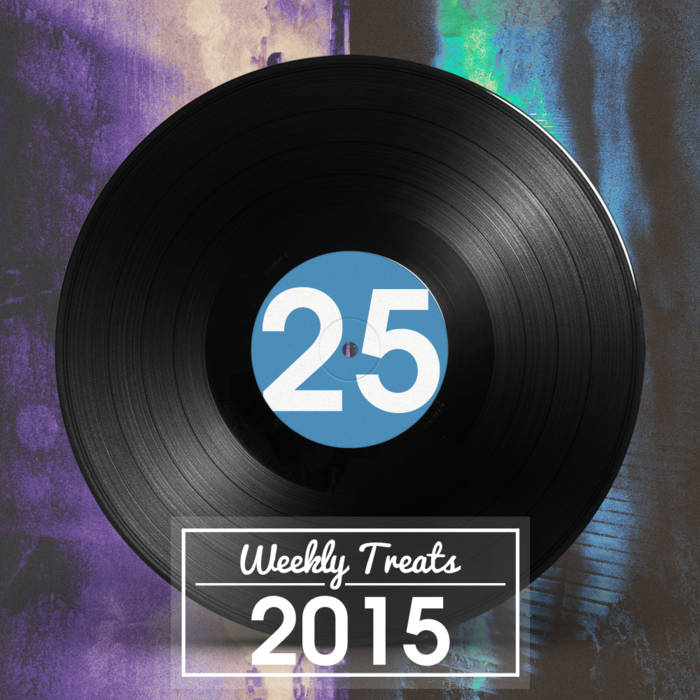 Corset Lore is the chip music project of interdisciplinary artist and composer Tamara Yadao. Using a Gameboy DMG-01, her song constructions lie at the intersection of baroque style, asian folklore, science fiction and underground music of the late 20th century. Some of the live shows and venues at which she has performed her music include: the Hackers on Planet Earth conference, Vector Game + Art Convergence, the WARPER 7 year anniversary party, I/O, Pulsewave, BRKFest, 8static Festival, Centre Pompidou and OpenSignal Festival @Brown University. Her self-titled ep, Corset Lore was released by 8static in October 2013 and she was also the recipient of an American Composers Forum grant in 2014 for her chip music compositions.

L-Tron completed his first symphony at the age of 2 using only a touch tone phone and a Yak Bak. For decades he has steeped his dance music in a bouquet of filth. Today, he has no choice but to lick his cartridges clean before each set. Smear a bucket of melted Tamagotchis to create progressive house music, and you're listening to L-Tron. His melodies will awaken lush visions, blowing the dust off your forgotten daydream. Possessing you with dirty drops, Megaman's dick, and lowest intentions... you'll lose your shit and never get it back.