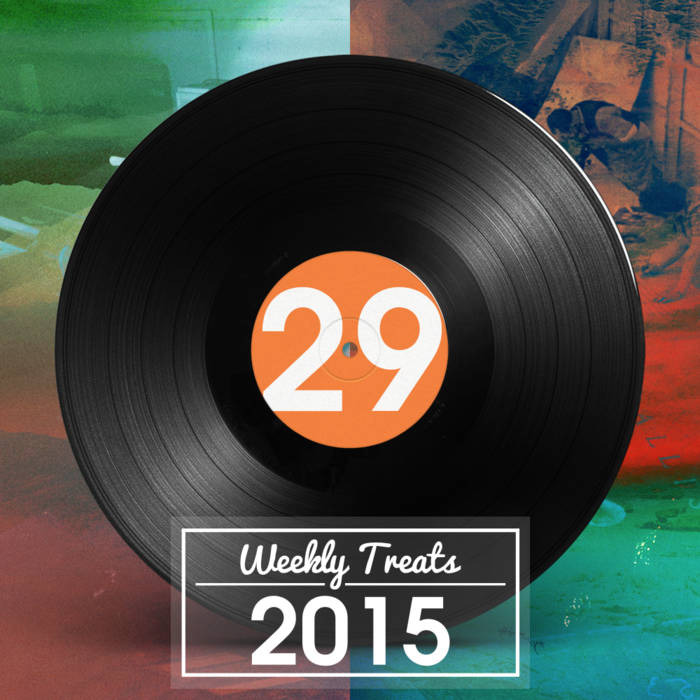 Yerzmyey started to make chiptunes on ZX Spectrum computer, in 1989, and the Amiga 500 (MOD / MED files) on OctaMED in 1994. In 2002 hefounded the AY-RIDERS band. He's since appeared on almost every label in the scene, from Cheapbeats to 8bitpeoples, and is widely regarded as a key composer in the chiptune arena.

Gasman is a musician, programmer and tinkerer who got his first ZX Spectrum at Christmas 1985 and still hasn't run out of things to do with it. Active in the demoscene community since the mid-90s, he's created audio-visual extravaganzas running on the Spectrum, and on everything from iPods to web browsers. As a member of the AY Riders chiptune collective, and more recently as a solo artist performing at festivals including Revision in Germany and Electromagnetic Field in the UK, he combines the ZX Spectrum chip sound with an eclectic mix of keytar, synth and vocoder.

Yerzmyey on his choice of Gasman: "Ah well, we know each other since 90s, our more "severe" chipmusic-work started in 90s, we made many ZX demos together, we both are in the AY-RIDERS band and so on. ;)"