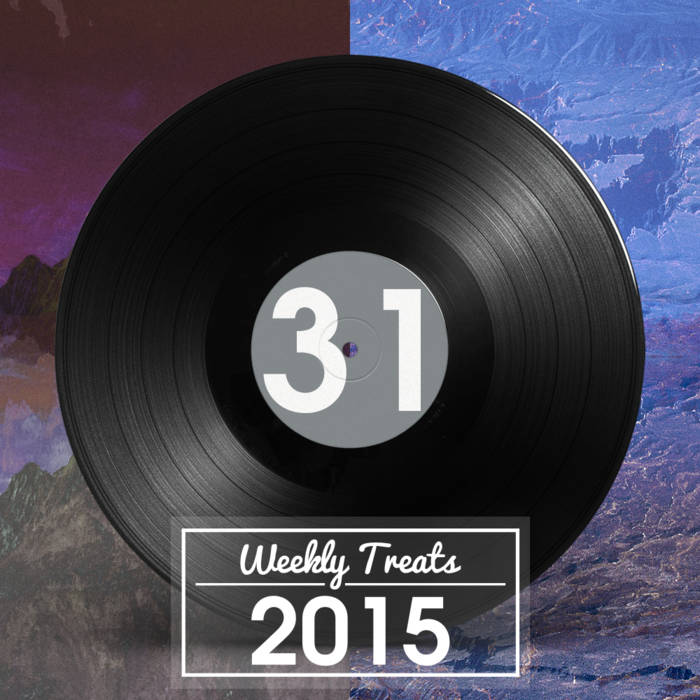 Saskrotch has been writing and releasing material under different names since 2004, mostly concentrating on chipbreak. He started the labels Give Daddy the Knife and Handheld Heroes, played a couple Blip Fests, and now mostly writes music for game soundtracks. Lately he’s been releasing trap under the name FKIN IGNVNT, and the influence from that material is all over this banger.

Kkrusty (Mike Taylor) began making electronic music in 2004. After experimenting with many styles, he discovered chiptune (music made using or emulating the sounds of outdated video game and computing hardware) and began composing songs on the Nintendo GameBoy in early 2008. His music mixes sometimes sweet, sometimes epic melodies, pounding, danceable rhythms, (not to mention the occasional 80's hair-metal cover) and never fails to turn any room into a frothing mess of nuclear gleeful madness!

Nigel: "I chose Kkrusty because we went to highschool together, we’ve been playing shows together forever, and some how we’ve never done any kind of split. He’s one of the most underrated game boy acts, and I needed to get people to take notice"